AME Zion Church in Palo Alto, Inc. was founded in 1918 and has occupied its sanctuary for over half a century. In 2018, the bishop of the Western Episcopal District of the African Method Zion Episcopal Church annoyed the pastor of the church to cede the church to a society the bishop had formed. The company then borrowed, unbeknownst to the church, several million dollars using the church’s property as collateral. When the lenders filed a notice of default and attempted to foreclose, the church filed for Chapter 11 Bankruptcy Code protection and then sued the lenders.

Bankruptcy Judge Frederick E. Clement dismissed the lenders’ petition to dismiss the church’s claim, arguing that irregularities in the deed informed lenders of the existence of a ultra vires act. Clement J. cited Section 313 of the California Corporations Code which protects assignees and charges when deeds are signed by two specified agents:

Subject to the provisions of subsection (a) of section 208, any note, mortgage, proof of debt, contract, share certificate, initial transaction statement or written statement, transfer or other written instrument, and any assignment or endorsement thereof, executed or entered into between a company and any other person, when signed by the chairman of the board, the chairman or any vice-chairman and the secretary, any assistant secretary, the chief financial officer or any deputy treasurer of this company, is not invalidated as at the company for lack of authority of the signing officers in the absence of actual knowledge from the other person that the signing officers did not have the power to perform the same.

The act in question in this case was not signed by two officers as specified in article 313.

There is, however, a problem with Justice Clement’s analysis. Section 313 was part of the General Corporations Act while the church was apparently a corporation incorporated under the California Religious Societies Act (opinion is not specific on this point). Justice Clément quotes Saks v. Charity Mission Baptist Church, 90 cal. App. 4th 1115 (2001). Although this case deals with Article 313, it is not necessary to apply Article 313 to religious societies because the Religious Societies Act includes a rule analogous to Article 9214. 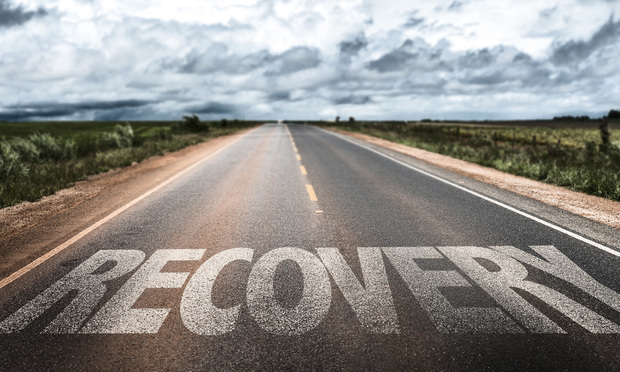