Denying a woman a mortgage because she’s on maternity leave or considering being on maternity leave is against the law, but some lenders are accused of doing so, according to an article on the Women’s Information website. National Association of Realtors.

Southern California couple were turned down for mortgage refinancing last year because the woman was on maternity leave in direct violation of federal equal credit and fair housing laws in the 1970s and 1980s, according to the article.

Women have faced credit discrimination for decades, because lenders considered them riskier borrowers than men. Many women are unaware that there are laws to protect them from such unfair or unequal housing practices. Women who are aware of these laws and who have faced such discrimination have filed federal complaints and lawsuits against lenders.

One woman, Carly Fagan Barton, took her case to court and won. Barton’s mortgage insurance company, Mortgage Guaranty Insurance Corp., refused to approve a loan until she physically returned to work after her maternity leave and produced two back-to-back pay stubs, even though she was earning the same amount of money while on leave, according to the article.

Barton returned to work earlier, but the loan process was still delayed, so she took out a home equity loan instead. The new loan still had a higher interest rate than the refinancing rate, the article says.

Barton has filed a maternity leave discrimination complaint with the US Department of Housing and Urban Development. The claim turned into a class action lawsuit against the mortgage company, which Barton declined to name. The lawsuit with the mortgage insurance company lasted two years and ended in a penalty of $ 38,750 and the creation of a fund of $ 511,250 to compensate the victims.

Barton is not the first and will not be the last woman to face such discrimination. Fair housing advocates say they want to see a much bigger effort and oversight from the federal government to educate women and lenders about discrimination in maternity leave.

Next Starting a new business in America goes crazy 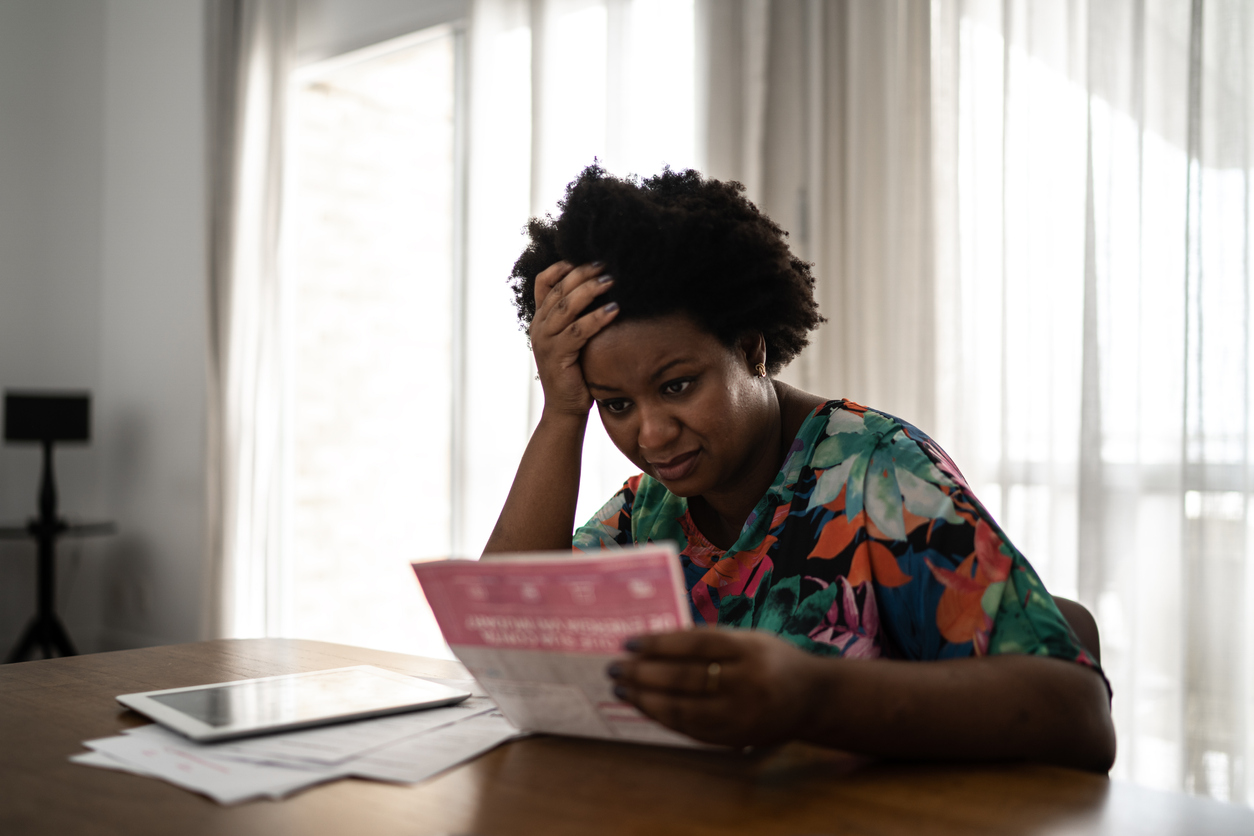