Brian Mulroney, Margaret Atwood, Jane Fonda and Neil Young are among more than 100 public figures who are joining the call to protect all of British Columbia’s old growth forests from logging.

The letter says British Columbia was once “the land of giants, with trees 250 feet tall,” with forests that purified air and water, stabilized the climate and sheltered wildlife.

It ends with a clear message: “First Horgan, protect the irreplaceable. “

The letter is a response to what is seen as government inaction to protect iconic old-growth forests, leading to a series of month-long blockades to prevent Surrey logging company Teal-Jones Group from harvesting old-growth forests in the southwestern Vancouver Island, near Port Renfrew and Lake Cowichan.

Horgan pledged to implement all recommendations of a strategic review of old growth forests during last fall’s election campaign, including the postponement of logging in old growth forests where ecosystems are at risk. high and imminent risk of irreversible loss of biodiversity, but this work is proceeding too slowly for those camped in the forest.

More than 244 people were arrested Thursday for blocking logging roads in an attempt to prevent Teal Jones from cutting old growth forests.

The group that signed the open letter was formed by Canopy, an environmental non-governmental organization, which published an ad with a similar message in the Globe and Mail a few weeks ago.

Prominent Canadians have reached out to the organization in response to the announcement, expressing concern about ancient logging and saying they would be happy to support the cause, said CEO Nicole Rycroft of Headquarters. Canopy in Vancouver.

“So it became clear that, you know, there are a lot of people, all over BC and Canada, who felt really passionate,” she said.

Rycroft said the variety and caliber of those who signed – from environmentalist David Suzuki and Union of BC Indian Chiefs President Stewart Phillip to British actor Emma Thompson and former NHL player Georges Laraque – demonstrate broad support both in Canada and abroad to protect BC’s old growth forests from logging.

“I think this really indicates that there is no longer a social license for this type of logging, that these forests are recognized as being essential in the fight against climate change,” she said.

Carole Tootill, a member of the local Rainforest Flying Squad, which created the blockades, said it was clear that people across the country and the world recognize the urgency of the situation.

A two-year postponement of logging of about 2,000 hectares of old-growth forest – requested by the Huu-ay-aht, Ditidaht and Pacheedaht First Nations and approved by the provincial government last week – has done nothing to end blockades or arrests. of those who defy a court injunction.

These blocking roads are pushing for a permanent end to old logging.

In a joint statement, the three First Nations called on people not to block approved logging in other parts of their land.

Teal Jones said in a statement Friday that most of the work in Tree Farm License 46, where blockages are in place, is taking place in second-growth forest.

“We are also reducing a modest amount of old-growth forests, as they have the characteristics necessary for many value-added products such as musical instruments,” the company said.

The company also noted that the province removed several large areas of the tree planting permit in the 1990s to make them into parks, including what is now the 16,500-hectare Carmanah Walbran Provincial Park.

The BC Council of Forest Industries said ancient logging supports about 38,000 jobs in British Columbia and contributes about $ 3.5 billion to the province’s gross domestic product.

Horgan said additional postponements are expected to be announced this summer.

© Colonist of the time of copyright

Previous Noida: Man Ends Life in Hotel Room Due to Financial Crisis Due to Pandemic 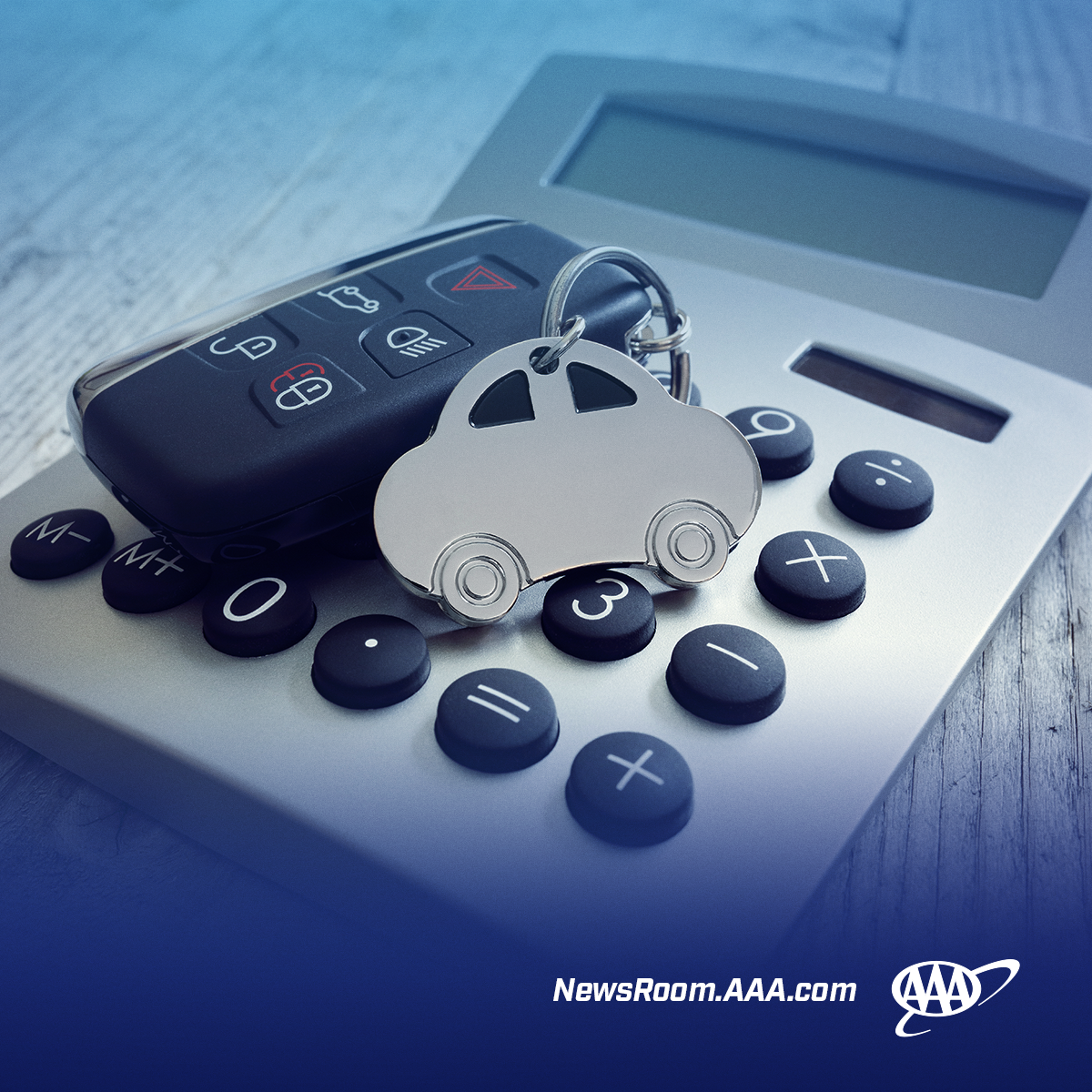